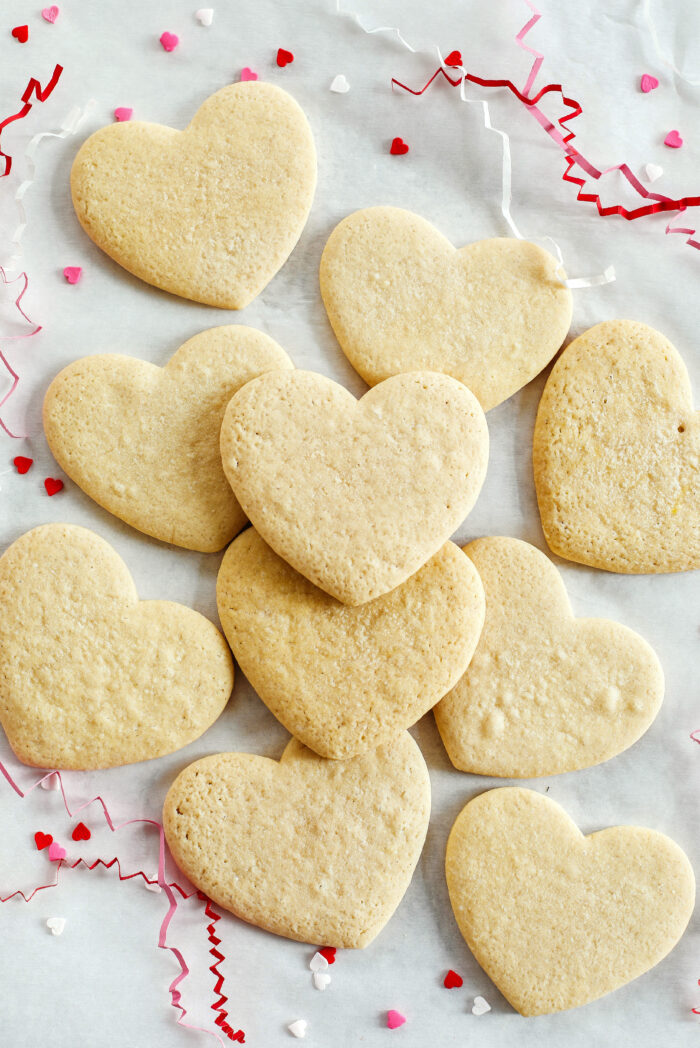 These Valentine’s Day Grain-Free Sugar Cookies are soft on the inside and deliciously chewy on the outside!  Cut them into fun shapes and have fun decorating them for Valentine’s Day! I just love festive holidays, especially Valentine’s Day because it’s so pink and girly!  This recipe is my go-to whenever I make sugar cookies because […]