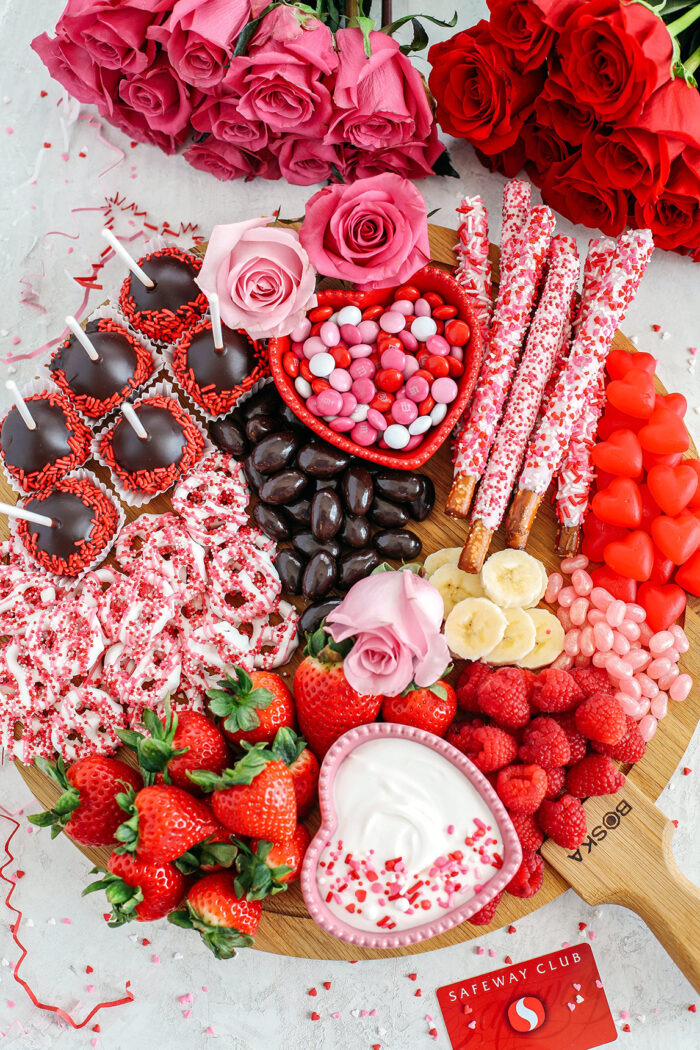 This is a sponsored post written by me on behalf of Safeway. All opinions are 100% mine. Celebrate Valentine’s Day with a fun and festive dessert board made with healthier options like yogurt-dipped pretzels, chocolate covered almonds, fresh fruit and a honey yogurt dipping sauce! If you’ve been to my blog before then you know […]

The post Valentine’s Day Dessert Board appeared first on Eat Yourself Skinny.