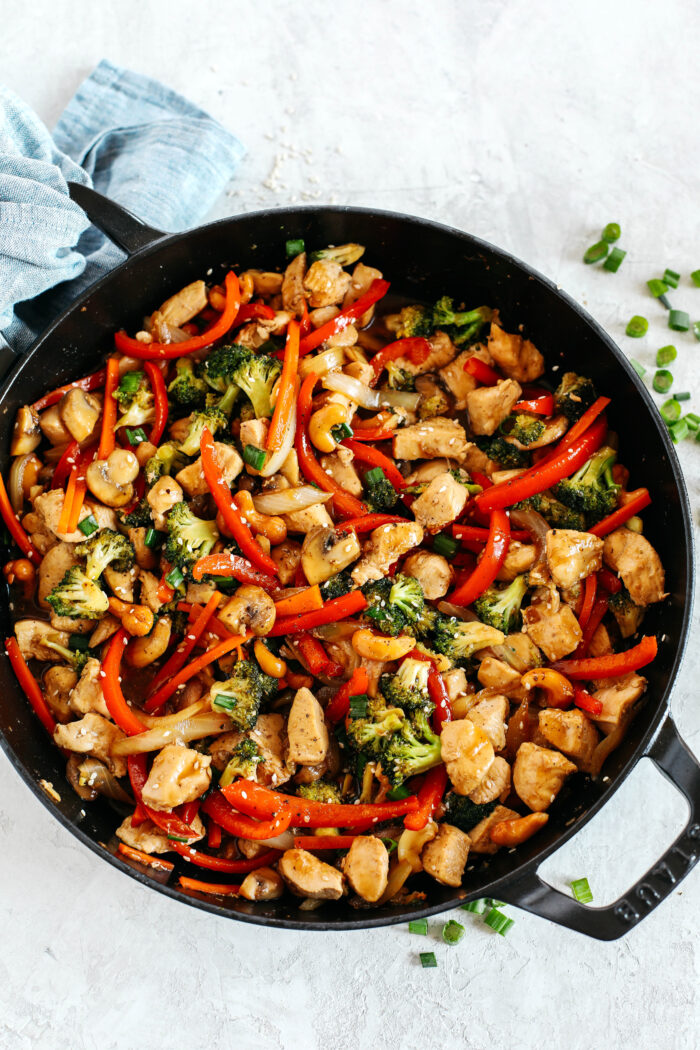 This is a sponsored post written by me on behalf of Safeway. All opinions are 100% mine. This Teriyaki Chicken Stir Fry is the perfect weeknight meal that is quick and easy to make, full of fresh veggies and tossed together in a delicious homemade teriyaki sauce! It’s a new year which means getting back […]