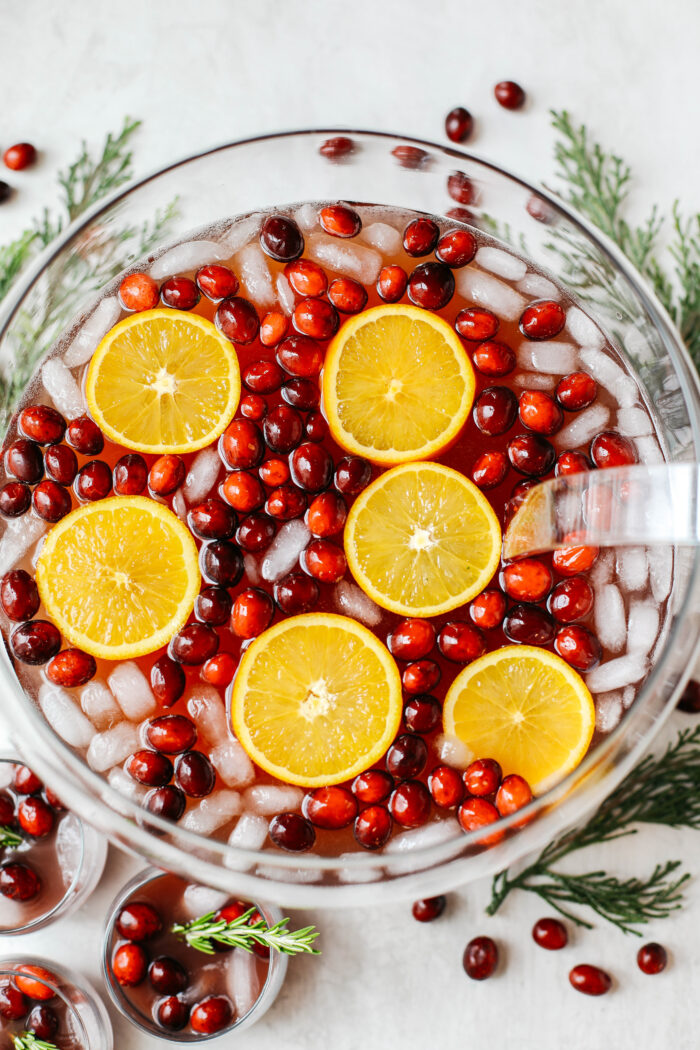 This Sparkling Christmas Punch makes the perfect addition to any holiday party or gathering with a delicious blend of cranberries and oranges all marinated together in one festive cocktail! Christmas is just a few days away so I wanted to share with you all one of my favorite go-to cocktails to serve during the holiday […]