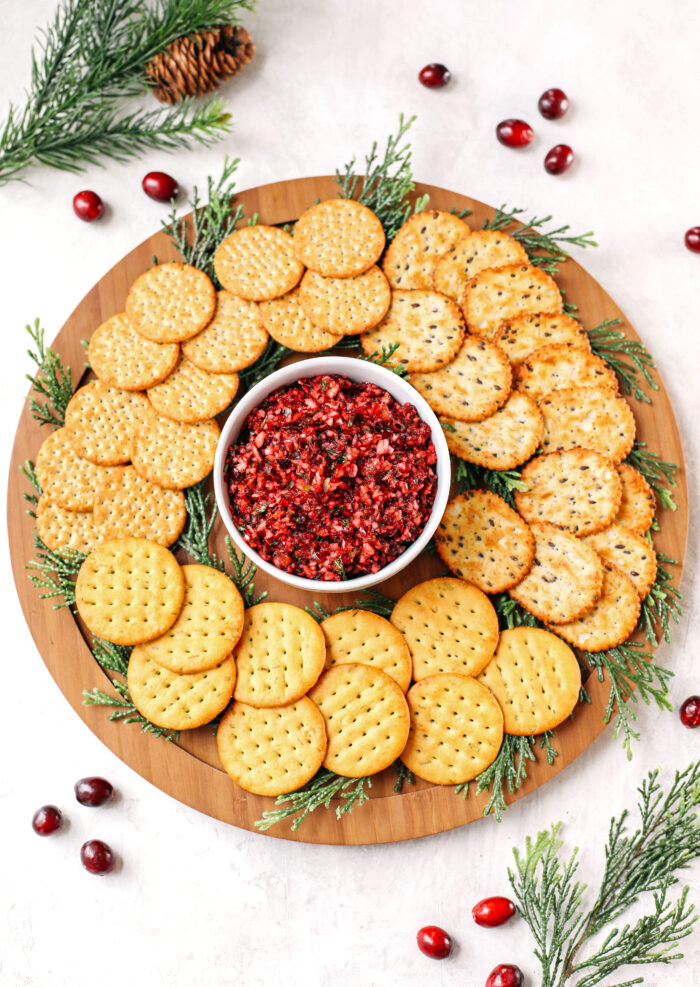 This sweet and spicy Cranberry Salsa makes the perfect holiday appetizer that is gluten-free, dairy-free, vegan and can be easily made in just minutes! Note: This Holiday Cranberry Salsa  first appeared on the blog on December 20, 2012 and we love it so much that I wanted to update it with bright new photos! You […]