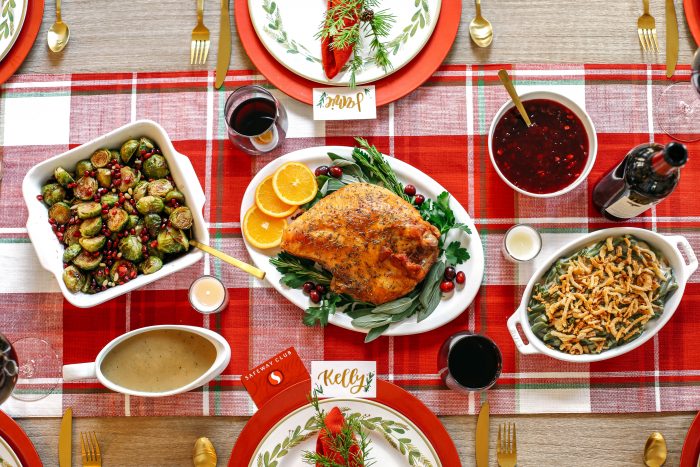 This is a sponsored post written by me on behalf of Safeway. All opinions are 100% mine. Celebrate the season and create lasting memories this Christmas with all your favorite classic dishes your family is sure to enjoy! Christmas is right around the corner and you know what that means, delicious FOOD! Christmas is definitely […]

The post Hosting a Small Holiday Gathering appeared first on Eat Yourself Skinny.