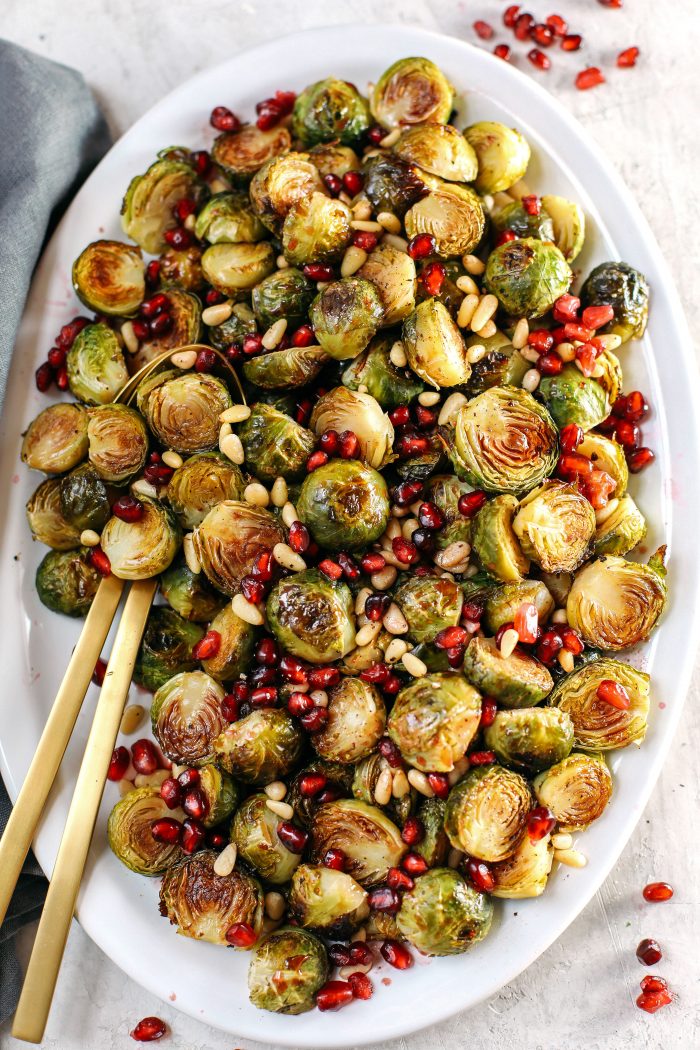 These Pomegranate Glazed Brussels Sprouts are savory, sweet and roasted to perfection making them the perfect holiday side dish for your table this season! Christmas is right around the corner and if you’re anything like me, you’re probably already planning on your menu for next week’s festivities!  You guys these pomegranate glazed brussels sprouts are […]