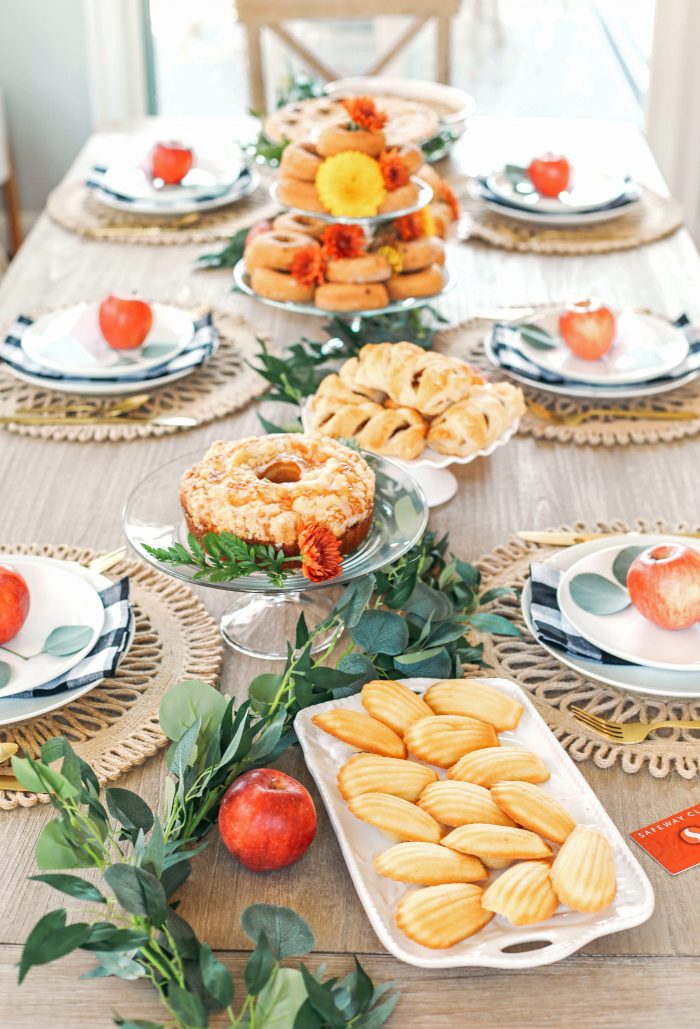 This is a sponsored post written by me on behalf of Safeway. All opinions are 100% mine. Whether hosting family this holiday or throwing together a quick brunch, here are some fun tips for creating a beautiful fall-inspired table! Holiday season is right around the corner and it is definitely my favorite time of year! […]

The post Tips for Creating a Beautiful Fall Table appeared first on Eat Yourself Skinny.