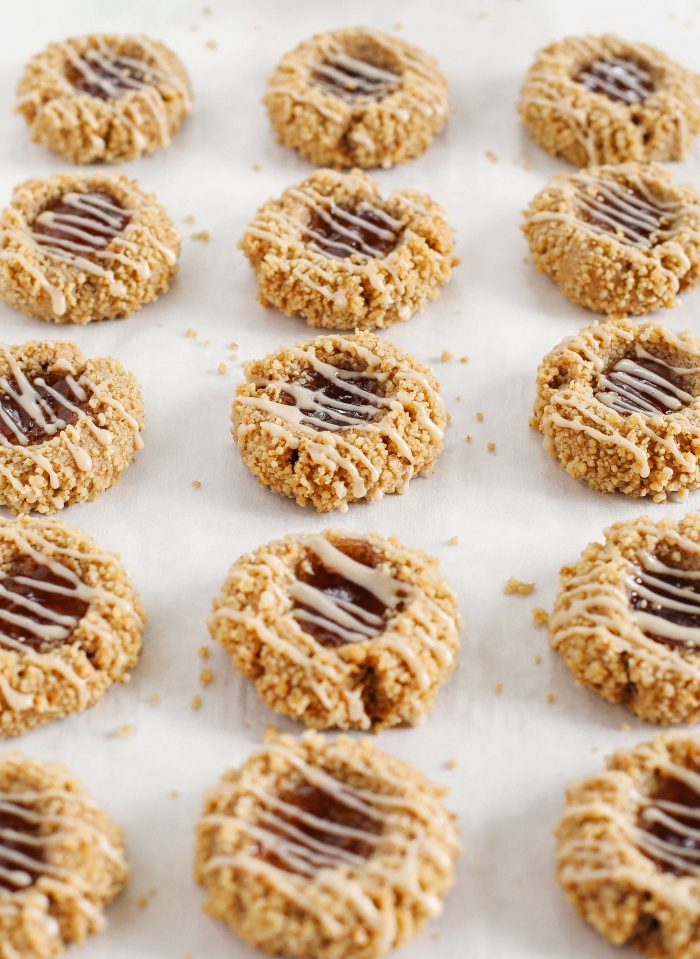 This is a sponsored post written by me on behalf of Safeway. All opinions are 100% mine. The most delicious gluten-free Apple Cinnamon Thumbprint Cookies that are soft and chewy, filled with spiced apple jelly and drizzled with maple icing for the perfect fall dessert! You guys, it’s officially FALL and I could not be […]