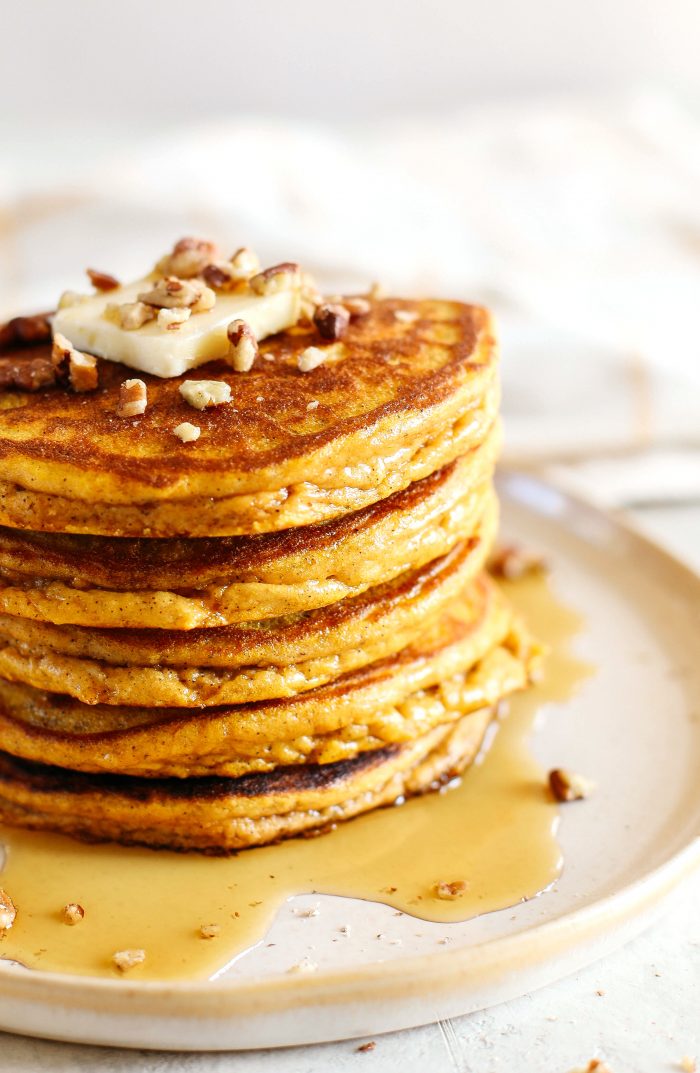 Start your morning with these fluffy pumpkin pancakes that are gluten-free, dairy-free and paleo with zero refined sugars made with almond flour for an easy delicious fall breakfast! Mmmm there is just nothing better than delicious fluffy pumpkin pancakes to start off your day and who doesn’t love all those amazing fall flavors??  Pumpkin season […]