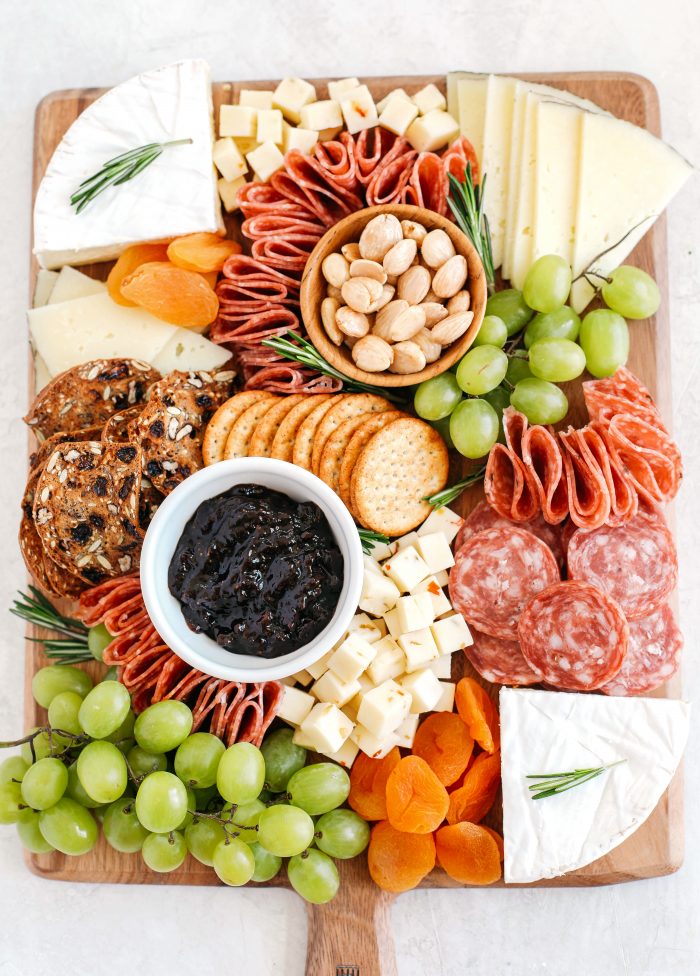 My favorite tips and tricks for building the perfect cheeseboard with all your favorite charcuterie that is simple, beautiful and made in just minutes!  Perfect for everyday entertaining! Okay so cheeseboards are kind of my jam.  I LOVE charcuterie and always like to put boards together any time I have people over or we head […]

The post How to Build a Simple Cheeseboard appeared first on Eat Yourself Skinny.