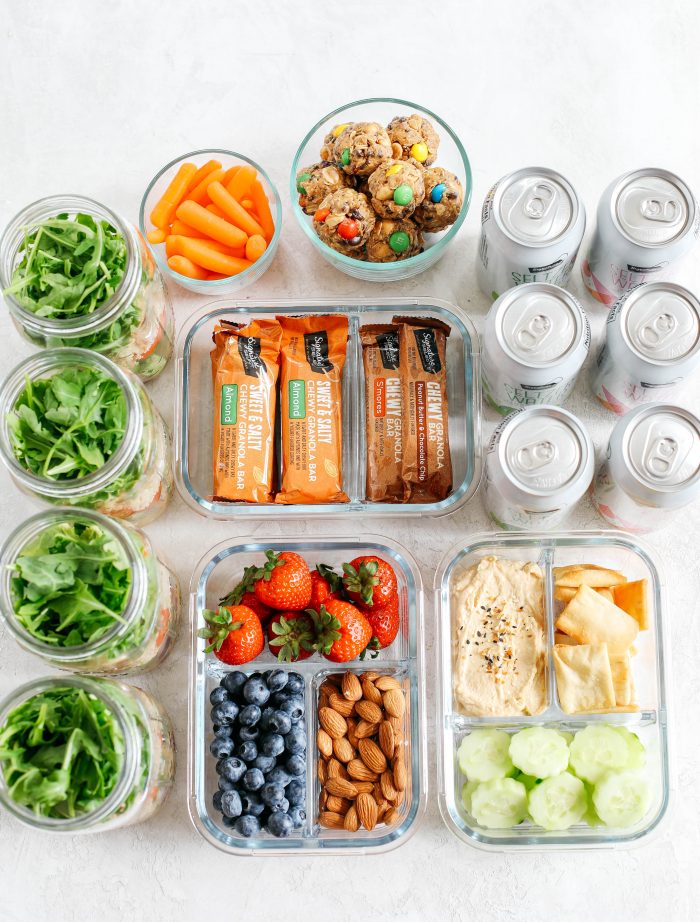 This is a sponsored post written by me on behalf of Safeway. All opinions are 100% mine. Hit the road this season with delicious healthy snack prep ideas that you can easily pack for long car rides or picnics along with my favorite recipe for NO BAKE trail mix energy balls! Is it just me […]