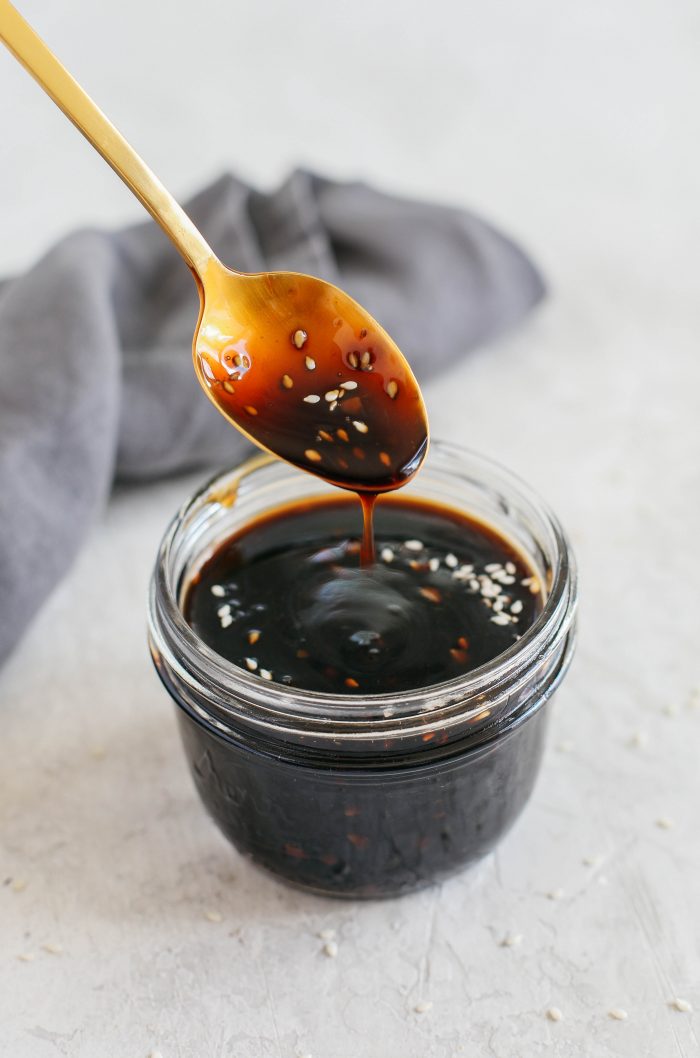 Skip store-bought and make this EASY Healthy Teriyaki Sauce that is sticky, sweet and made in just 5 minutes using fresh, simple ingredients you probably already have on hand! Having a go-to teriyaki sauce is a MUST because this sauce is a key ingredient in so many delicious dishes!  Not only is this homemade teriyaki […]