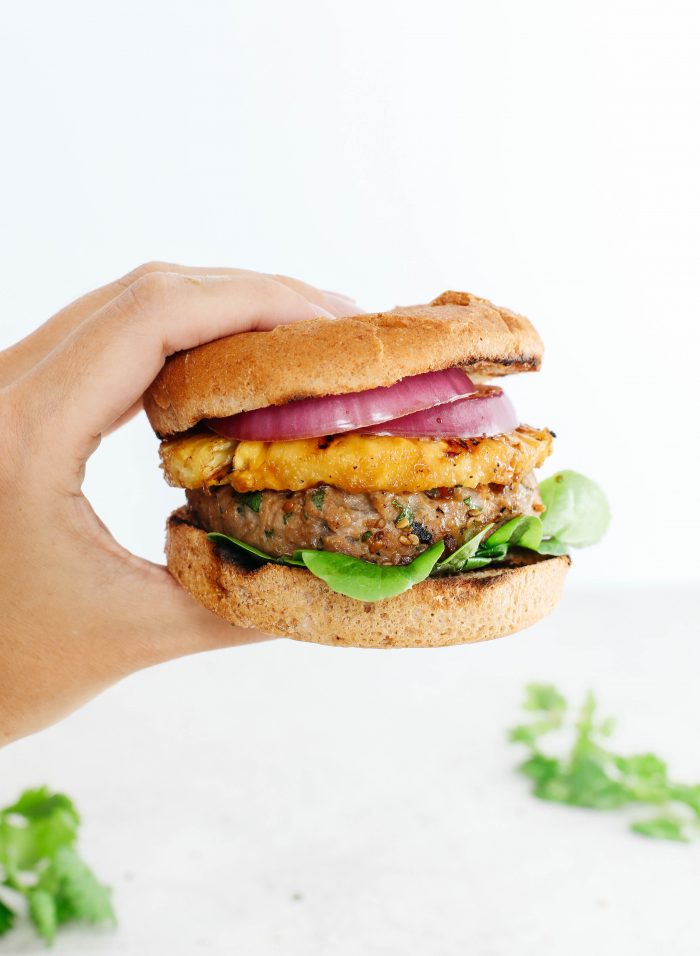 These delicious Hawaiian Turkey Burgers are packed with tons of flavor, made with a healthy homemade teriyaki sauce and topped with fresh grilled pineapple! You guys I have the ultimate summer recipe for you!  These Hawaiian turkey burgers are loaded with all your favorite flavors and are super easy to make!  We’re talking a juicy, […]