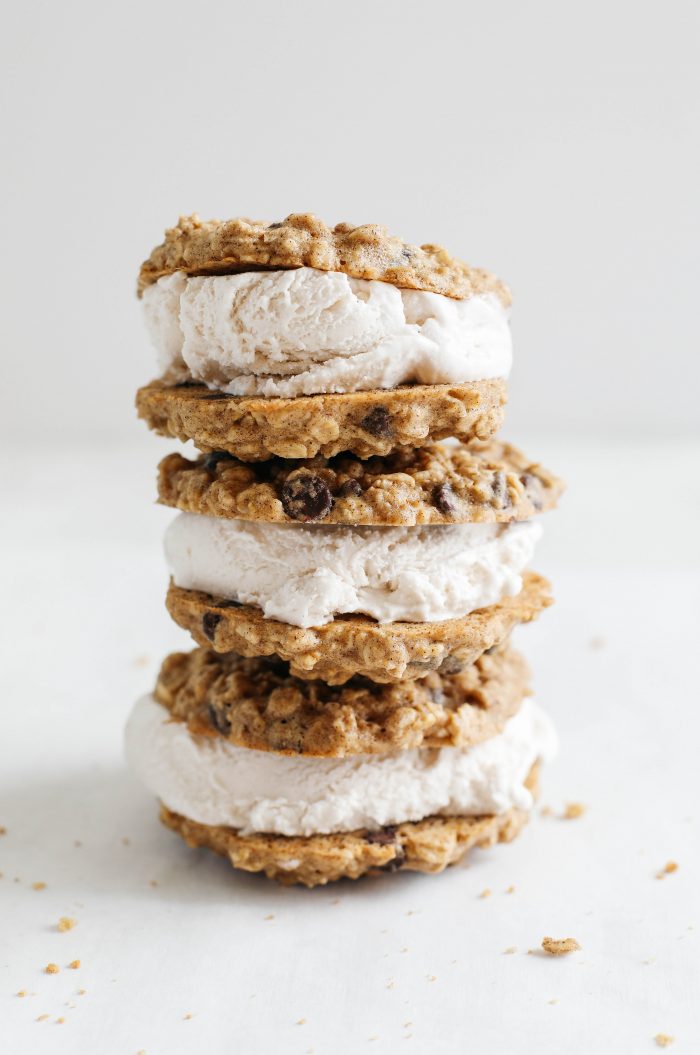 This is a sponsored post written by me on behalf of Safeway. All opinions are 100% mine. Celebrate the summer with these homemade oatmeal chocolate chip cookie ice cream sandwiches that are dairy-free, vegan and taste just like your childhood! There’s something about summer that just brings me back to my childhood. Growing up we […]