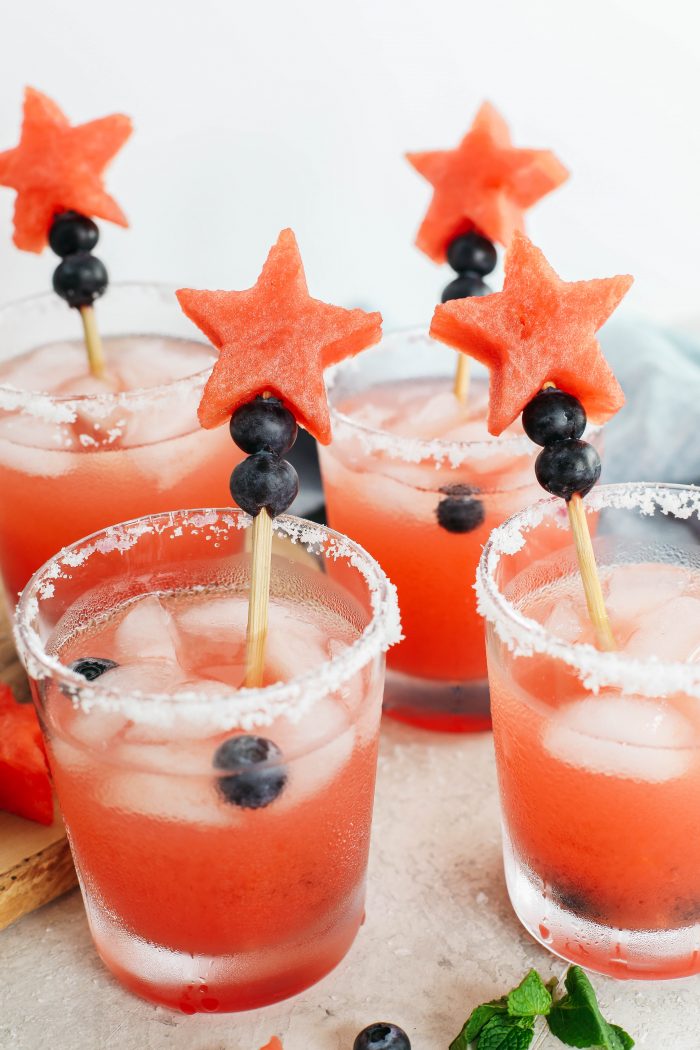 These Fresh Watermelon Margaritas are super easy to make, refreshingly delicious and make the perfect addition to your 4th of July weekend or summer barbecues! The 4th of July holiday weekend is right around the corner and I thought I’d put a fun spin on one of my favorite cocktails, the classic margarita!  Summer is […]