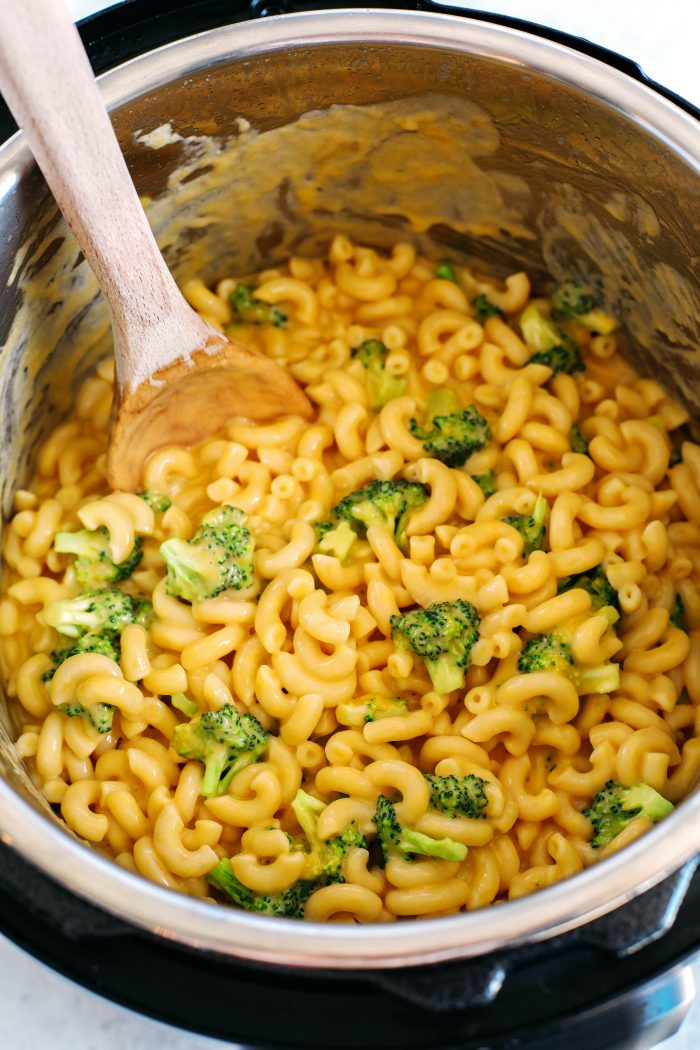 Creamy and delicious Instant Pot Mac & Cheese with Broccoli easily made in under 10 minutes for the perfect comfort food meal your whole family will love! Macaroni and cheese.  Ah classic comfort food at its finest and definitely one of my favorite meals growing up as a kid!  It doesn’t get much better than […]