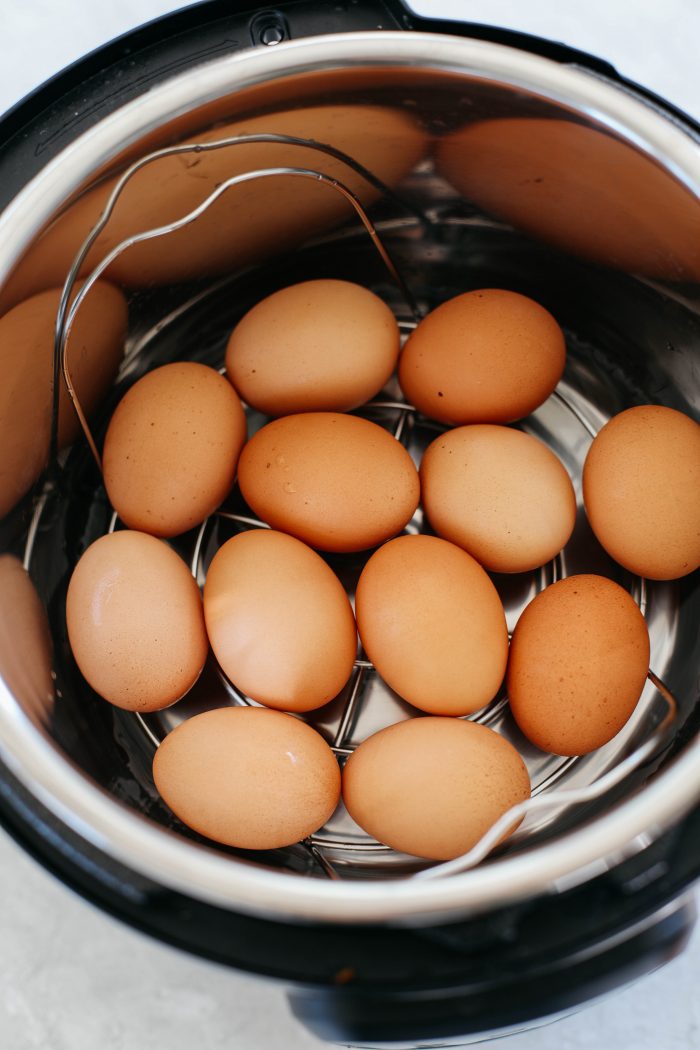 Perfectly cooked hard boiled eggs in the Instant Pot that are easy to peel and ready in just 15 minutes!  Hands down the easiest method and perfect for meal prep! Ever since getting my Instant Pot I have been obsessed with all the THINGS that I can do with it and it really makes life […]