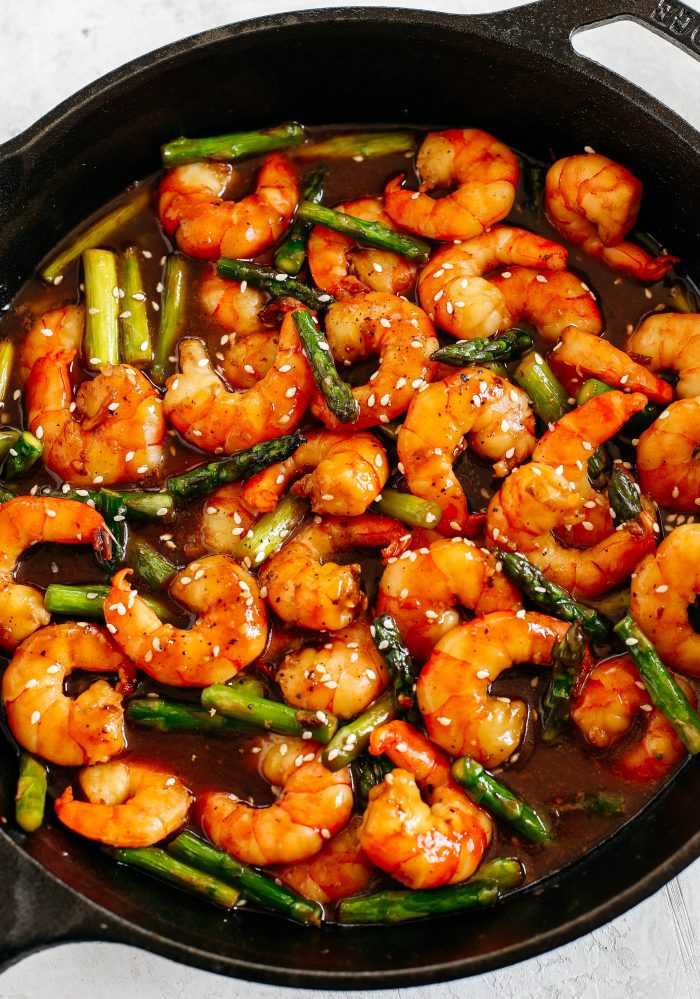 This EASY 15 minute Honey Garlic Shrimp Stir Fry is the perfect weeknight meal that is healthy, flavorful and easily made all in one pan! Oh how I love cooking with shrimp.  Not only does it taste delicious practically any way you serve it, but it’s super healthy and you can easily cook it in […]