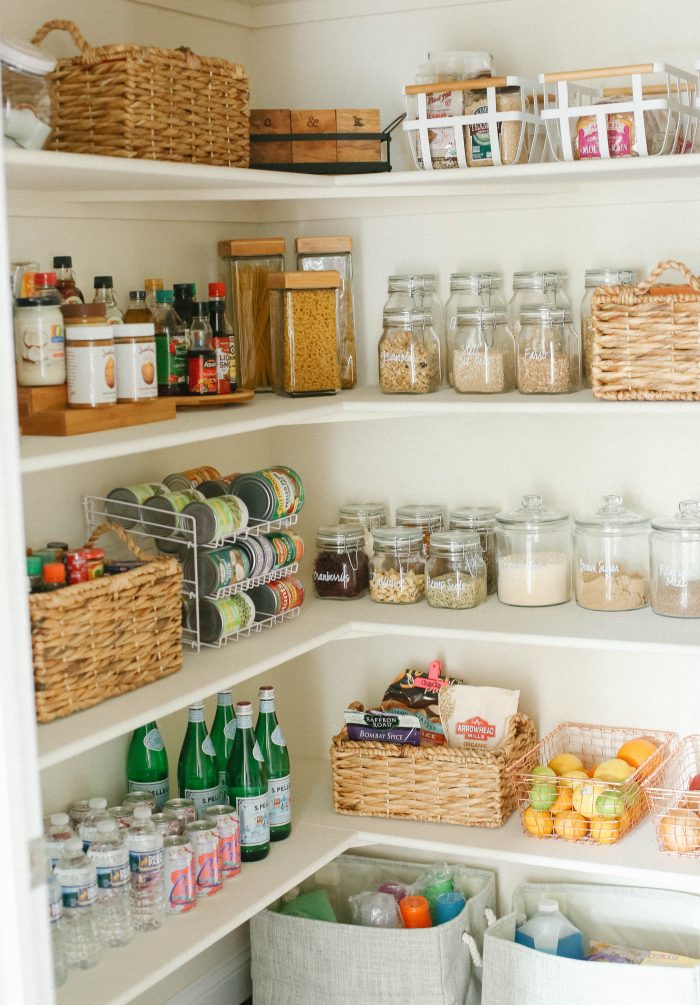 Delicious healthy recipes you can easily make using pantry staples you already have on hand!  Everything from baked oatmeal and casseroles to hearty soups and crockpot meals. What a crazy world we are living in right now.  I truly hope everyone is hanging in there during this difficult time and my heart is truly with […]