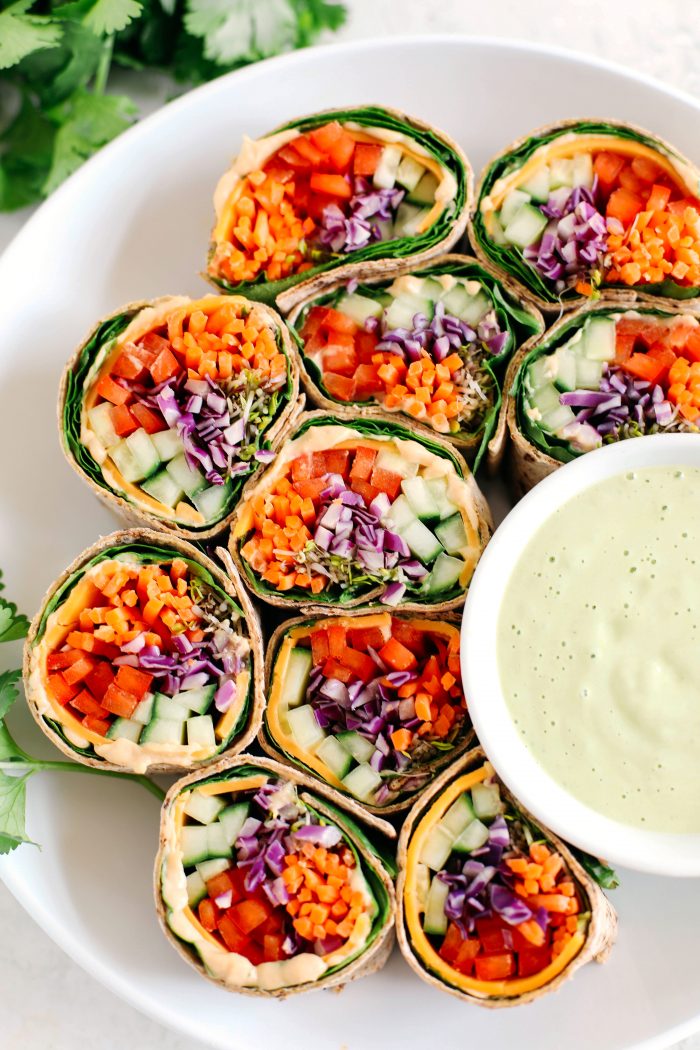 This is a sponsored conversation written by me on behalf of Sargento®.  The opinions and text are all mine. These colorful Rainbow Veggie Rolls are healthy, crunchy and loaded with tons of fresh veggies along with a delicious Ginger Avocado Dressing for dipping or drizzling! I don’t know about you, but one of the things […]