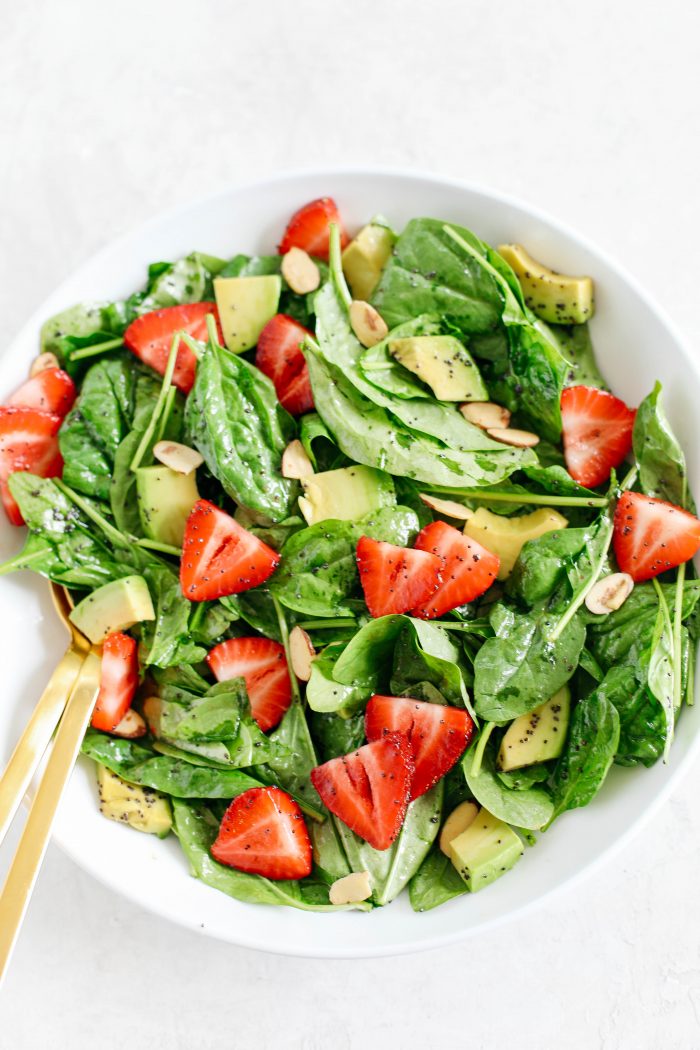 Super simple Strawberry Spinach Salad with Poppy Seed Dressing that is healthy, delicious and the perfect summer staple! It really doesn’t get much easier than this delicious salad!  It’s literally one of my favorites and since it is still nice and warm out I thought I’d share one last summer salad before the season comes […]