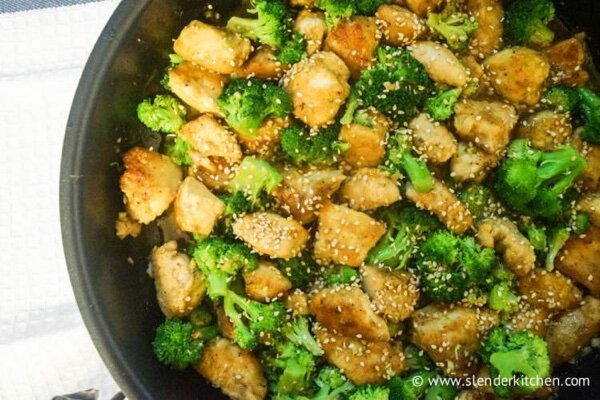 Are you looking for a plan so you don’t fall back into your old habits? Join the club!....