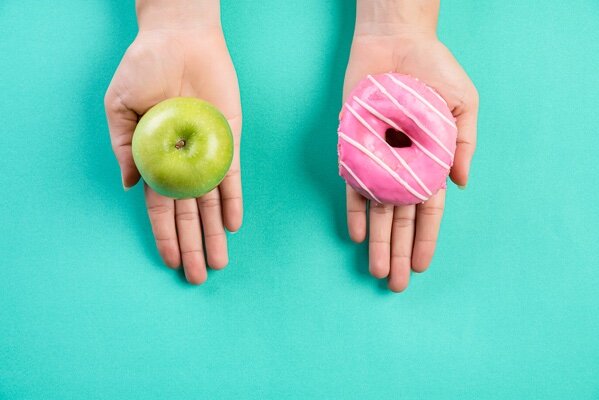 I saw this list of 48 words posted by a Canadian doctor and I was inspired.....