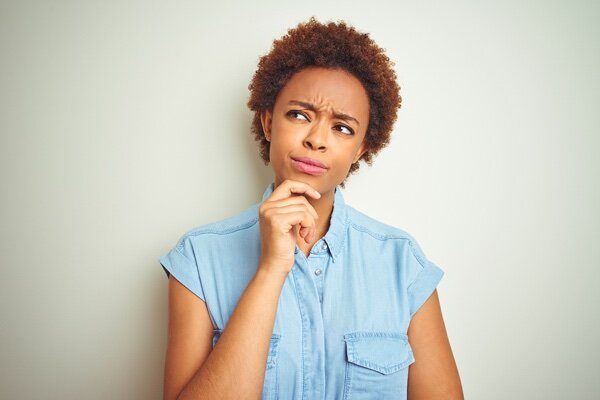 What is the best diet to lose weight? After 10 years of writing, thinking, and attempting diets I wish I could give a definitive answer......