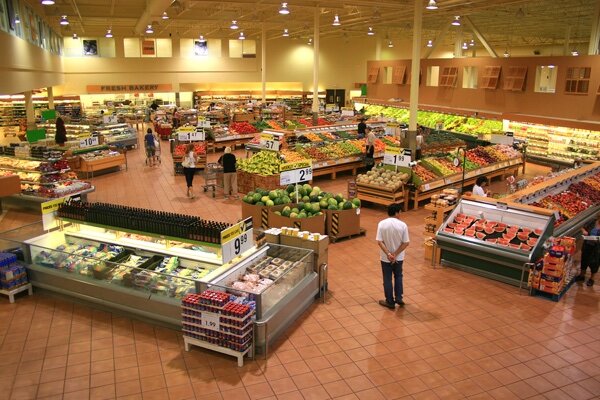 This weeknight dinner plan will keep you from ordering take-out when you just want to crash at the end of the day.....