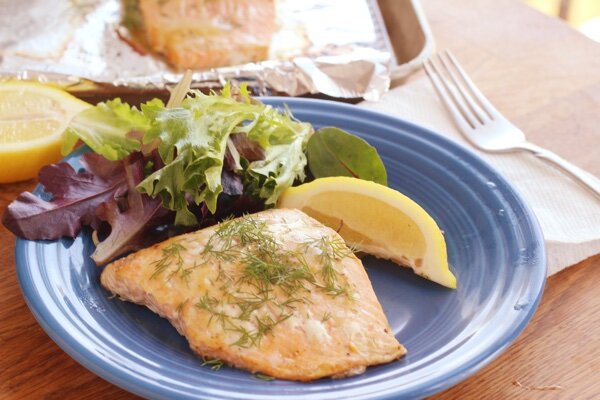 Can you bake frozen salmon? This is the wrong question.....