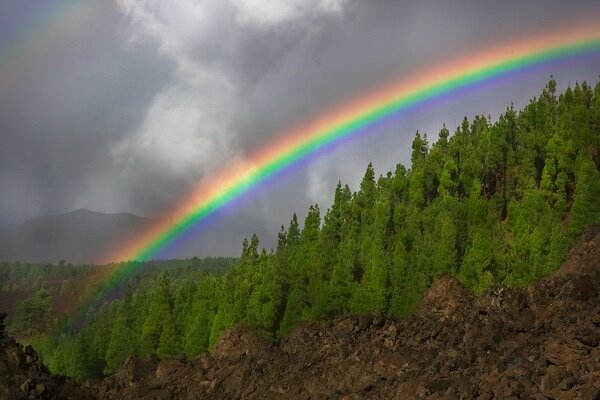 Why are vaccines important? Vaccines are considered one of the biggest medical breakthrough of our age.....