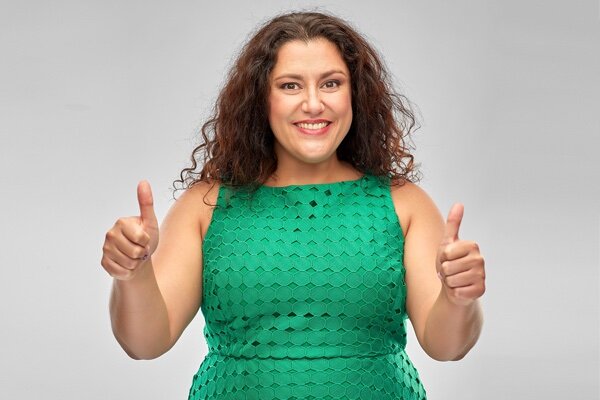 WW’s (Weight Watchers) program for 2020 has three separate choices for weight loss. Green is the plan for those who love to count......