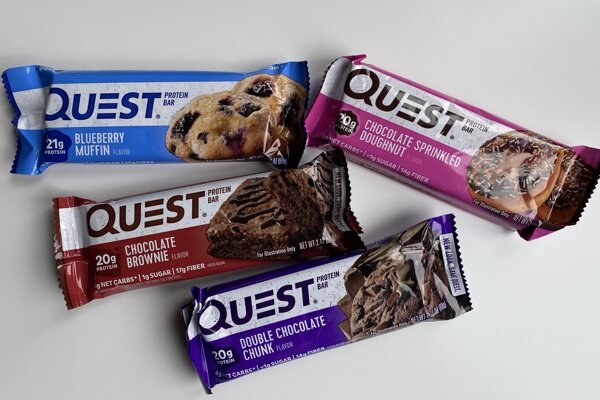 This Quest Bar review continues my quest for the perfect protein bar. The short version of this post is that my journey continues......